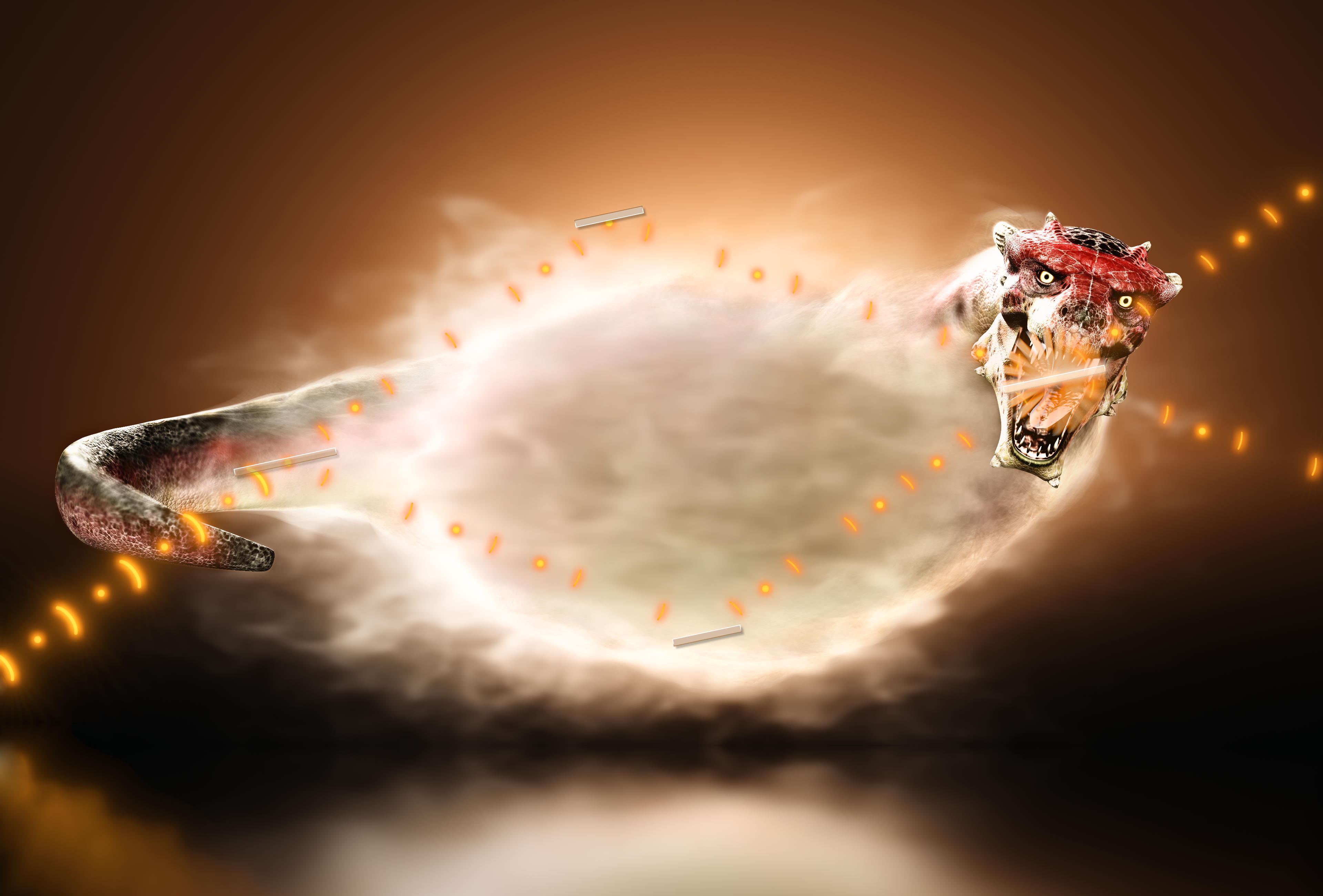 Physicists evaluated the quantum delayed-choice experiments for the first time

Physicists around Anton Zeilinger have, for the first time, evaluated the almost 100-year long history of quantum delayed-choice experiments – from the theoretical beginnings with Albert Einstein to the latest research works in the present. The extensive study now appeared in the renowned journal "Reviews of Modern Physics".

Since the 17th century, science was intrigued by the nature of light. Isaac Newton was certain that it consists of a stream of particles. His contemporary Christiaan Huygens, however, argued that light is a wave. Modern quantum physics says that both were right. Light can be observed both as particles and as waves – depending which characteristic is measured in an experiment, it presents itself more as one or the other. This so-called wave-particle dualism is one of the foundational principles of quantum physics. This questions our common sense: can one and the same indeed be of two contradictory natures at the same time?

In the 1970s, the American physicist John Archibald Wheeler (1911–2008) metaphorically compared the fundamental indefiniteness of quantum mechanical phenomena with a "great smoky dragon": One can see the tail, that is the source of the particles, and the head, which are the measurement results. But in between the whole body is covered in smoke. And this smoke cannot be removed: Only the measurement defines the phenomenon, not the other way round. To put this concept into a concrete setting, Wheeler proposed his famous delayed-choice thought experiment. In this thought experiment, the choice to determine the particle or wave nature is delayed or even changed during the experiment. Thereby, one and the same phenomenon, for instance light, manifests itself as a particle or as a wave in the same experiment. It can therefore indeed be both, depending on the time and nature of the measurement.

In the past decades, quantum physicists have tried to experimentally test Wheeler’s thought experiment to empirically substantiate the wave-particle duality. Xiao-song Ma from the Nanjing University, Johannes Kofler from the Max Planck Institute of Quantum Optics, and Anton Zeilinger from the University of Vienna and the Institute for Quantum Optics and Quantum Information (IQOQI) of the Austrian Academy of Sciences have now shown the success of this endeavor in an extensive study, which sums up and evaluates the whole history of delayed choice experiments.

While the concept of wave-particle duality can be traced back to Albert Einstein’s explanation of the photoelectric effect via photons in 1905, it took until the 1980s that the first delayed-choice experiments were realized. "Only through the development of modern quantum optical techniques for the fast and precise measurement of light it was possible to put Wheeler’s thought experiment into practice", says Xiao-song Ma, lead author of the study.

Publication in Reviews of Modern Physics

The above post is reprinted from materials provided by University of Vienna. Dipl.-Soz. Sven Hartwig Mag. Alexandra Frey